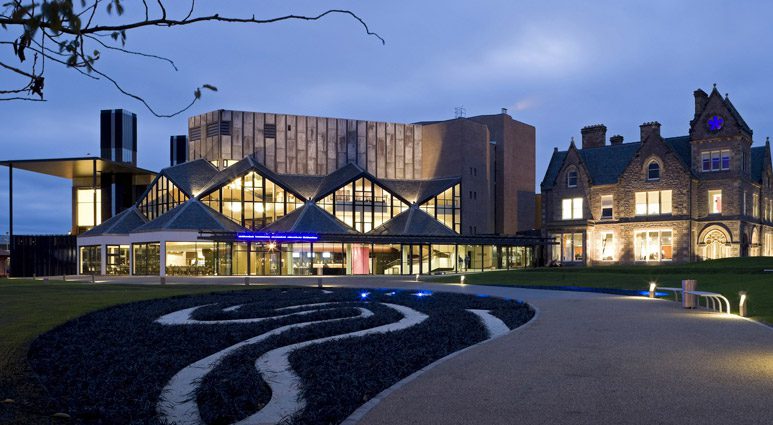 Located in the city of Inverness, Eden court is a large theatre, cinema and arts venue. The original theatre opened in 1976 and underwent a full refurbishment and extension in 2007. Upon re it became the largest combined arts centre in Scotland.

With such a major investment it was essential that the electrical installation was regularly inspected, tested and maintained by a competent contractor. Falcon Electrical Testing awarded a 3 year rolling fixed wiring testing contract to keep the installation compliant and up to a high standard.

A 33% inspection and testing programme done on an annual basis allowing the client to spread the cost of their fixed wiring safety reports over a 3 year period.