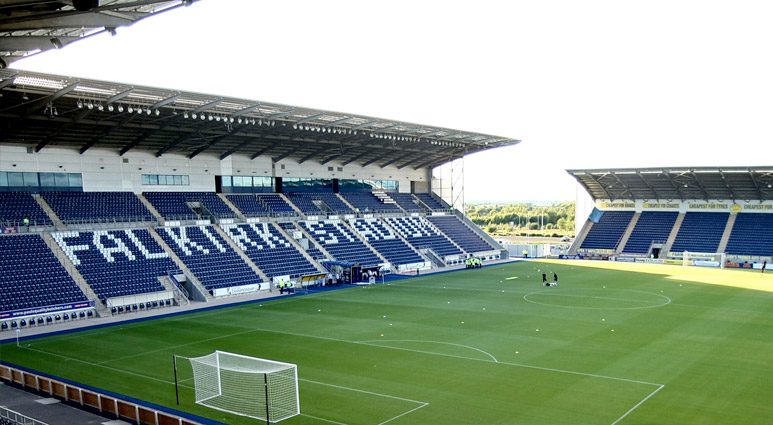 After the final whistle blew on a memorable Scottish Cup Final in 2015, Falkirk Football Club required a competent electrical testing contractor to carry out their fixed wiring inspection and testing and carry out a full report and repair on the emergency lighting system within their stadium.

Having previously carried out successful PAT testing services for the club, Falcon Electrical Testing given the opportunity to carry out a pre-testing site survey and provide a fixed price quotation for the work.

The final result was that Falcon Electrical Testing awarded the contract.

All inspection and testing and remedial actions were completed within the time frame agreed with the client proving the Falcon Electrical Testing team are top of our league.